What a year for politics to inspire outrage that inspires graphics. A look back on the heartbreak and fury that led to some real game-upping over here. 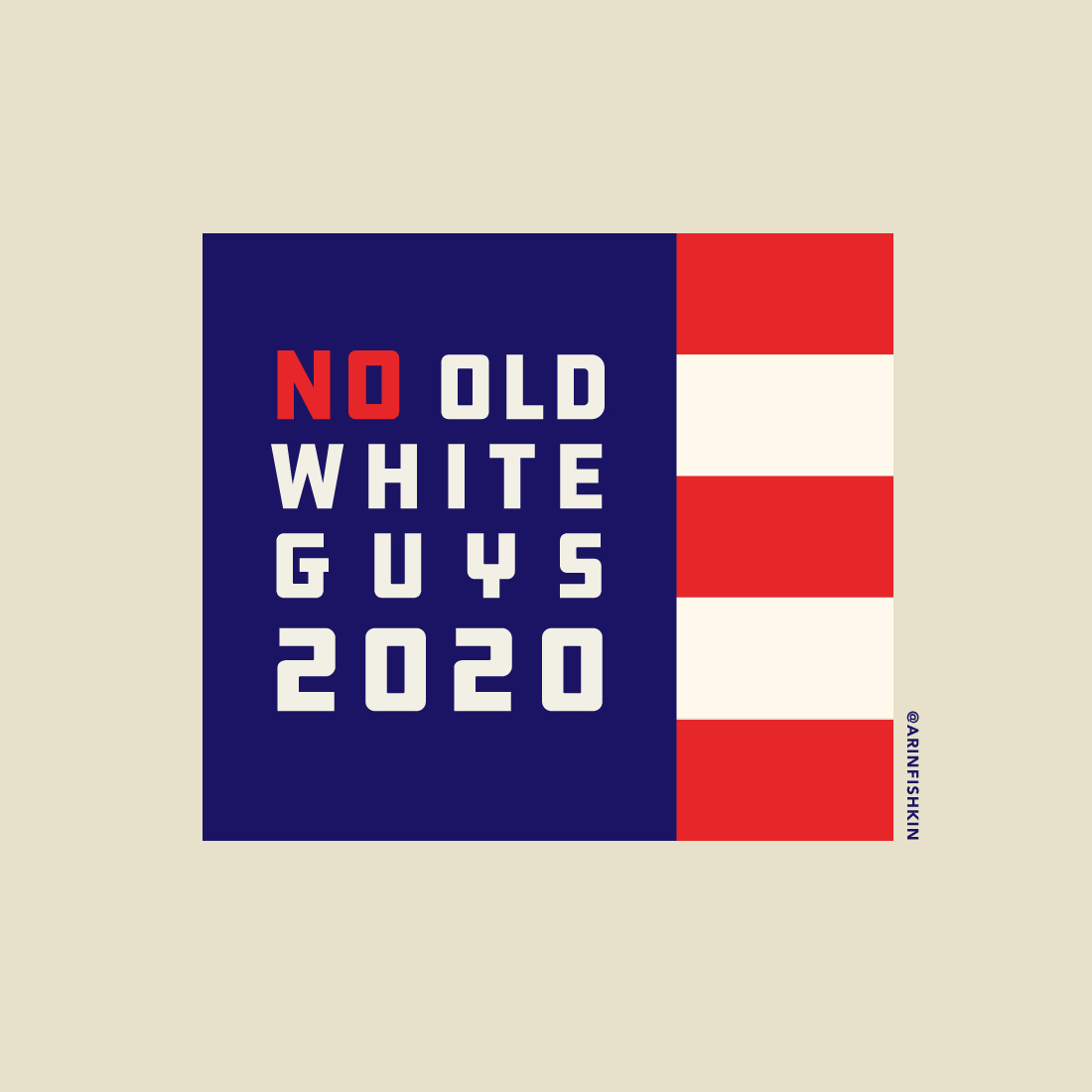 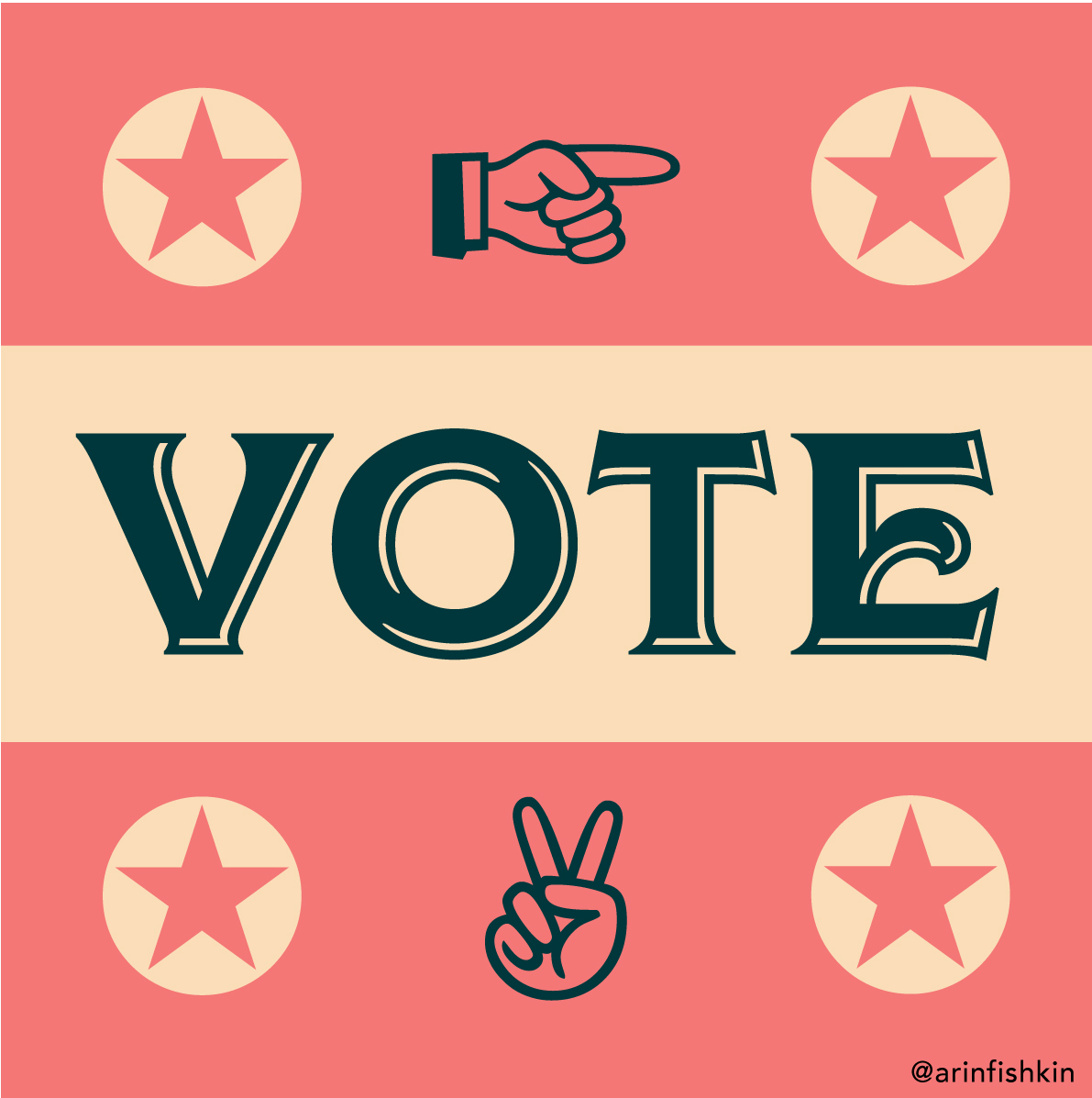 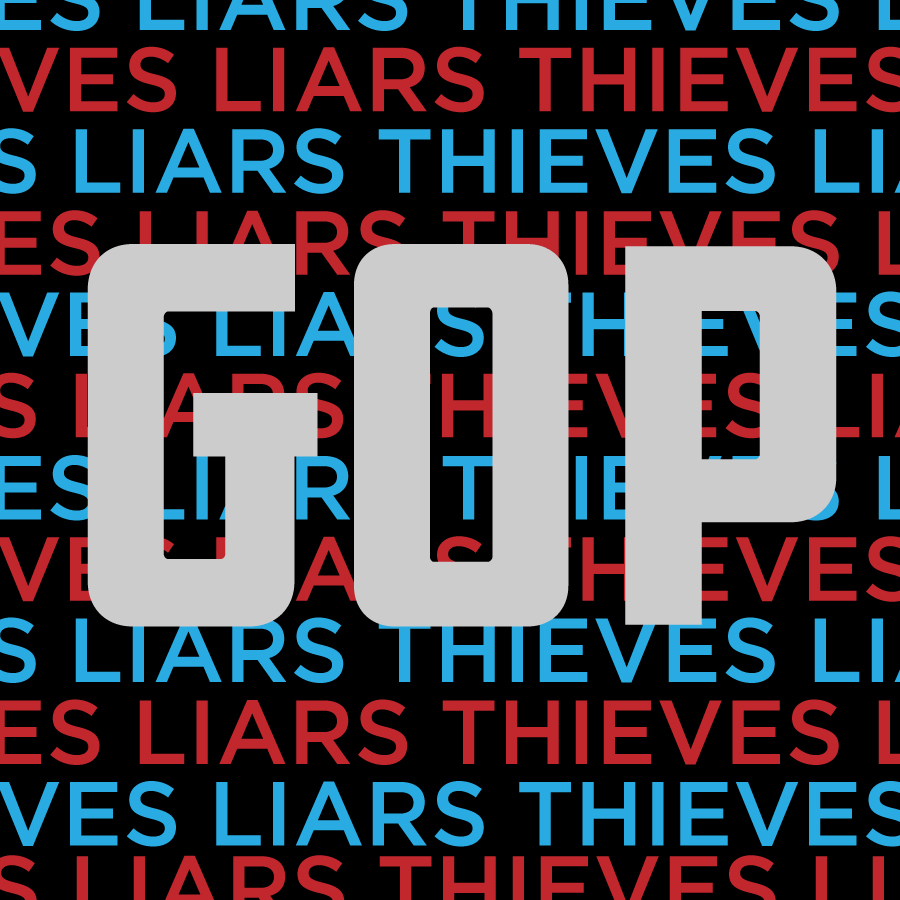 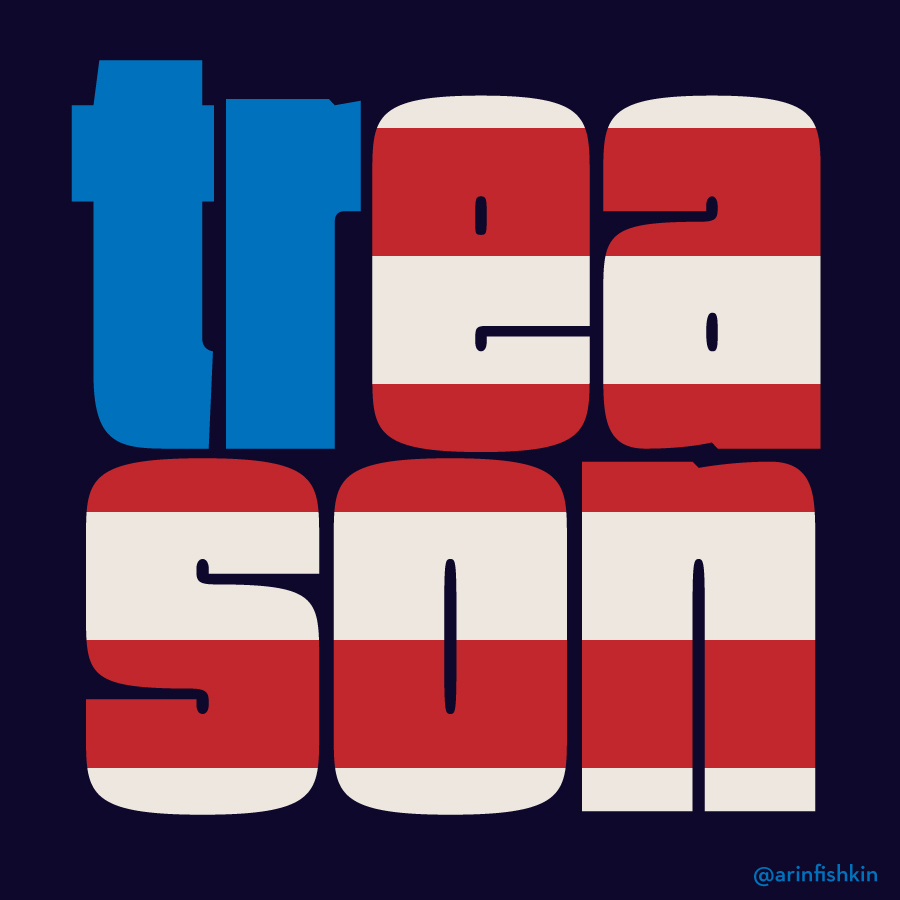 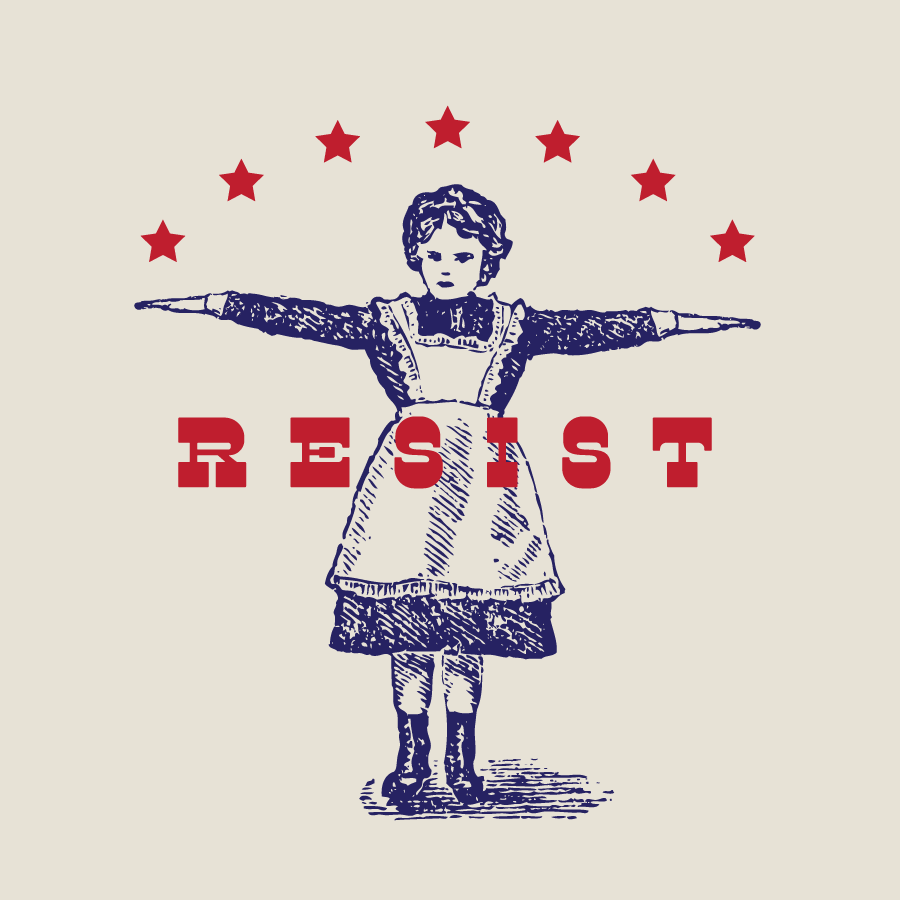 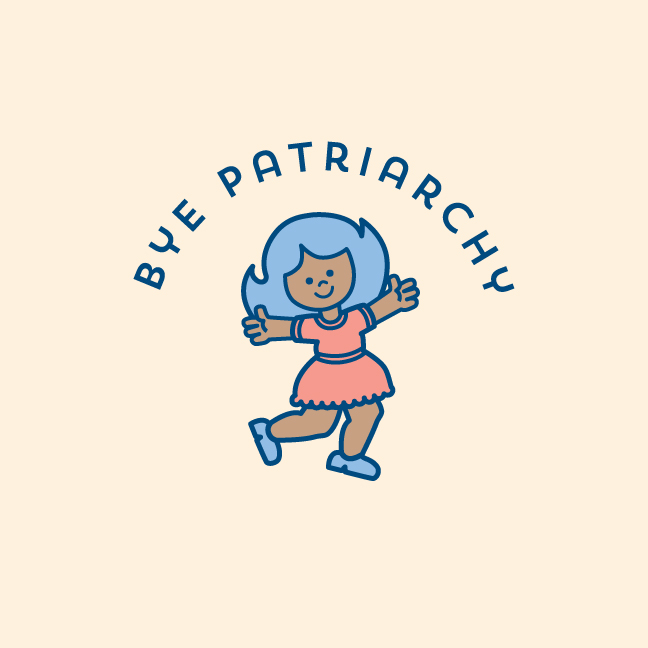 I created this graphic for my daughter and I for the Women’s March. We wore t-shirts and made signs. I really love this little gal. 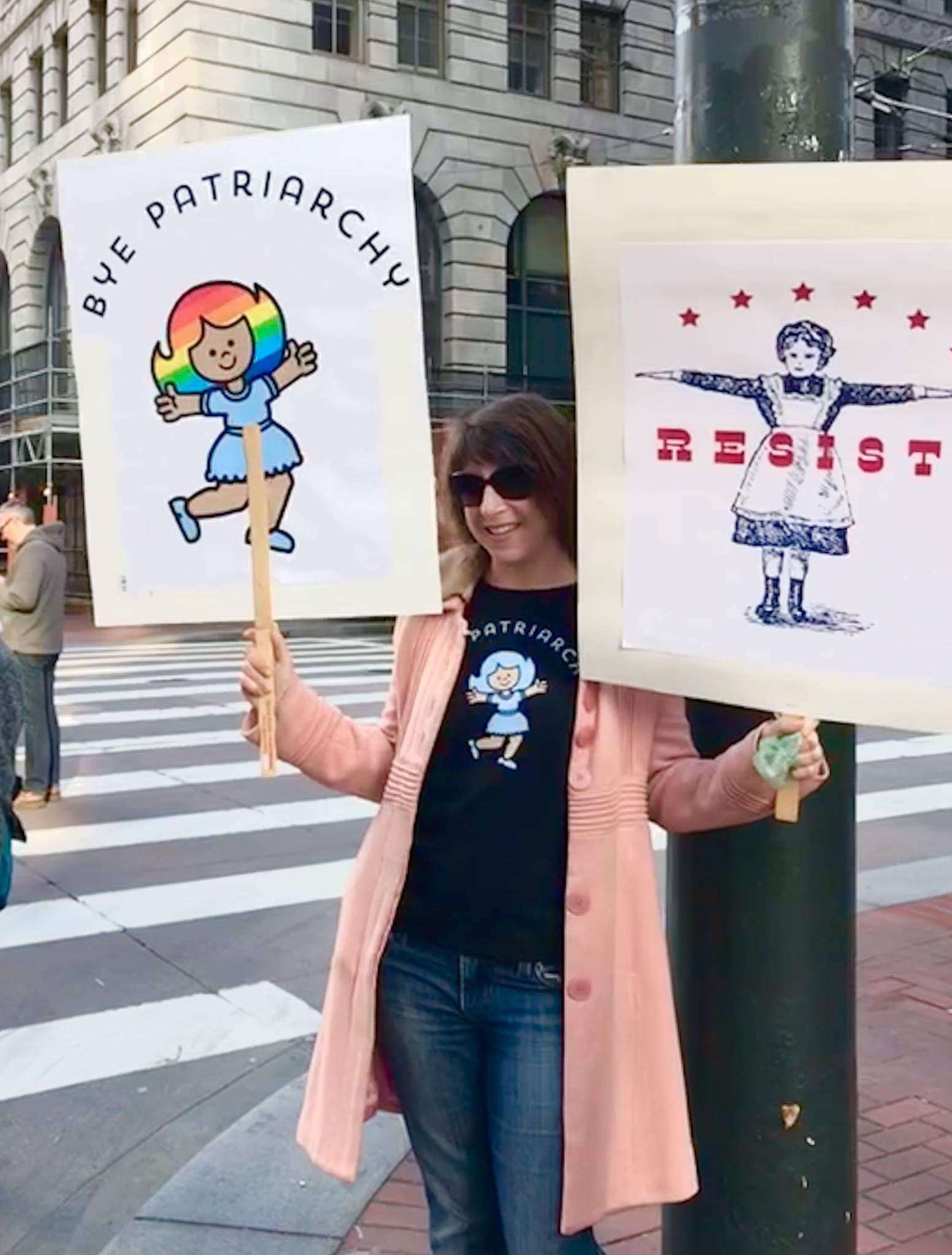 My camera-shy kid took this photo of me at the Women’s March. 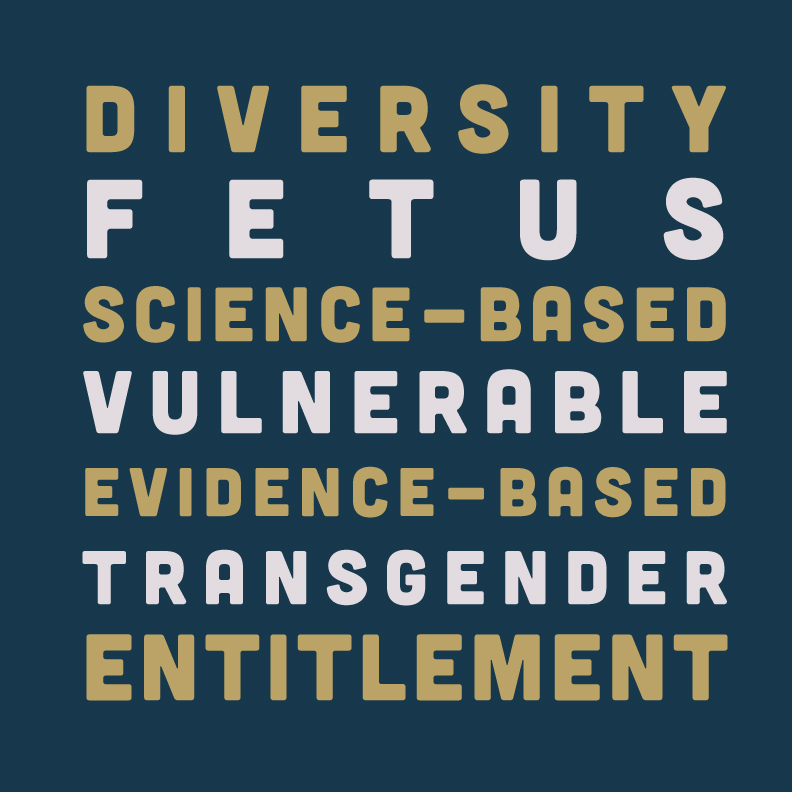 In December of 2017 the Trump administration prohibited officials at the nation’s top public health agency from using a list of seven words or phrases — including “fetus” and “transgender” — in official documents being prepared for the budget. 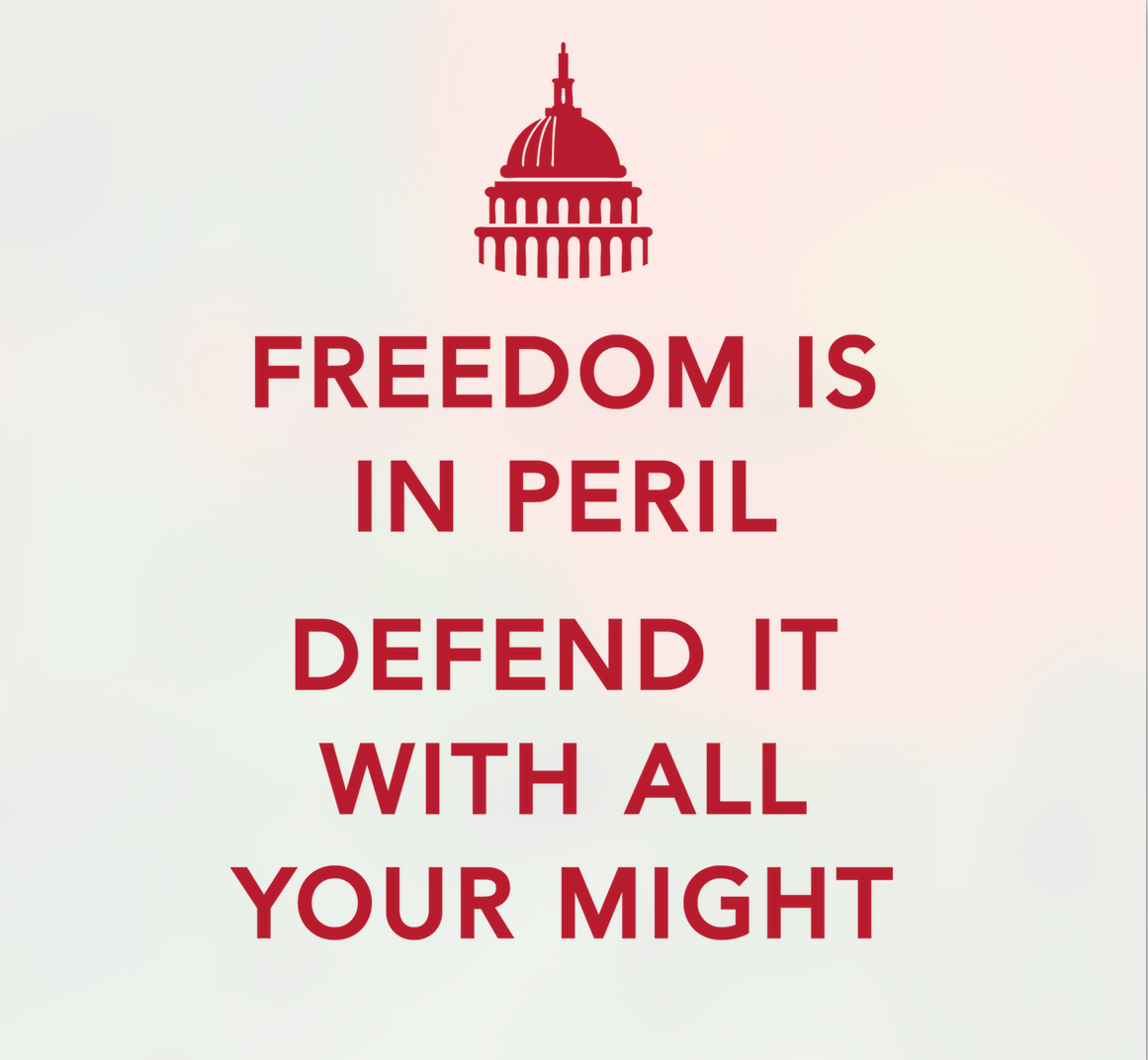 I found this graphic, from the same campaign as Stay Calm And Carry On from England during World War 2. I’m sort of amazed folks didnt relate to it just as much. 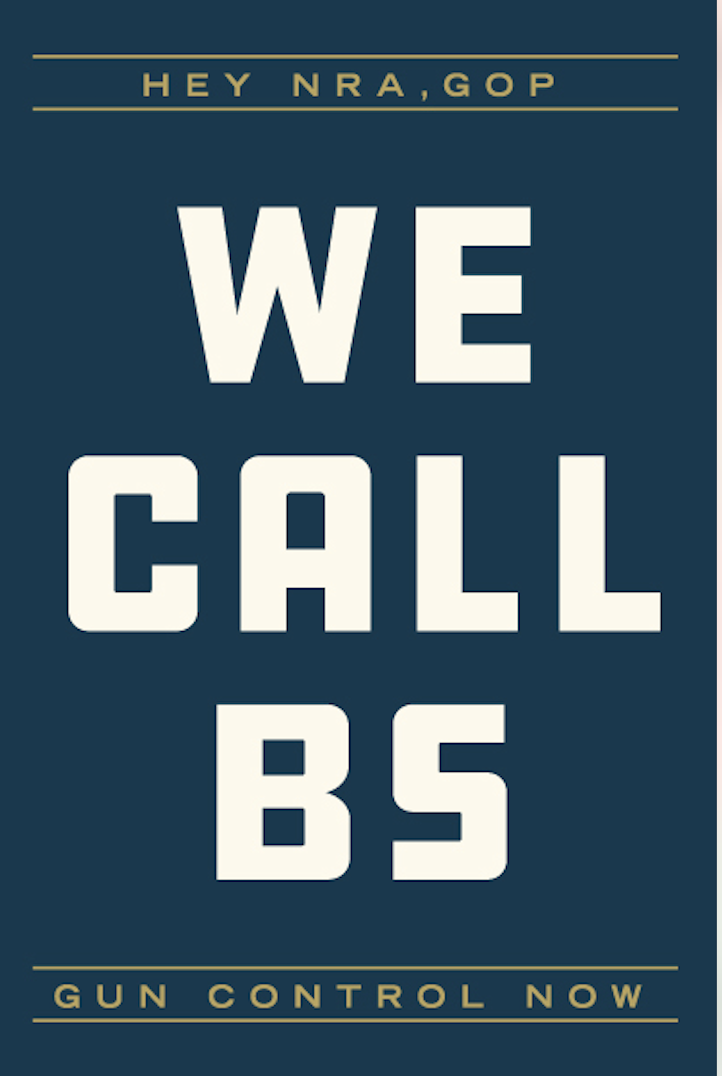 This was one of the most popular political memes/posts The level of outrage directly likely corresponds to the number of likes on Instagram. 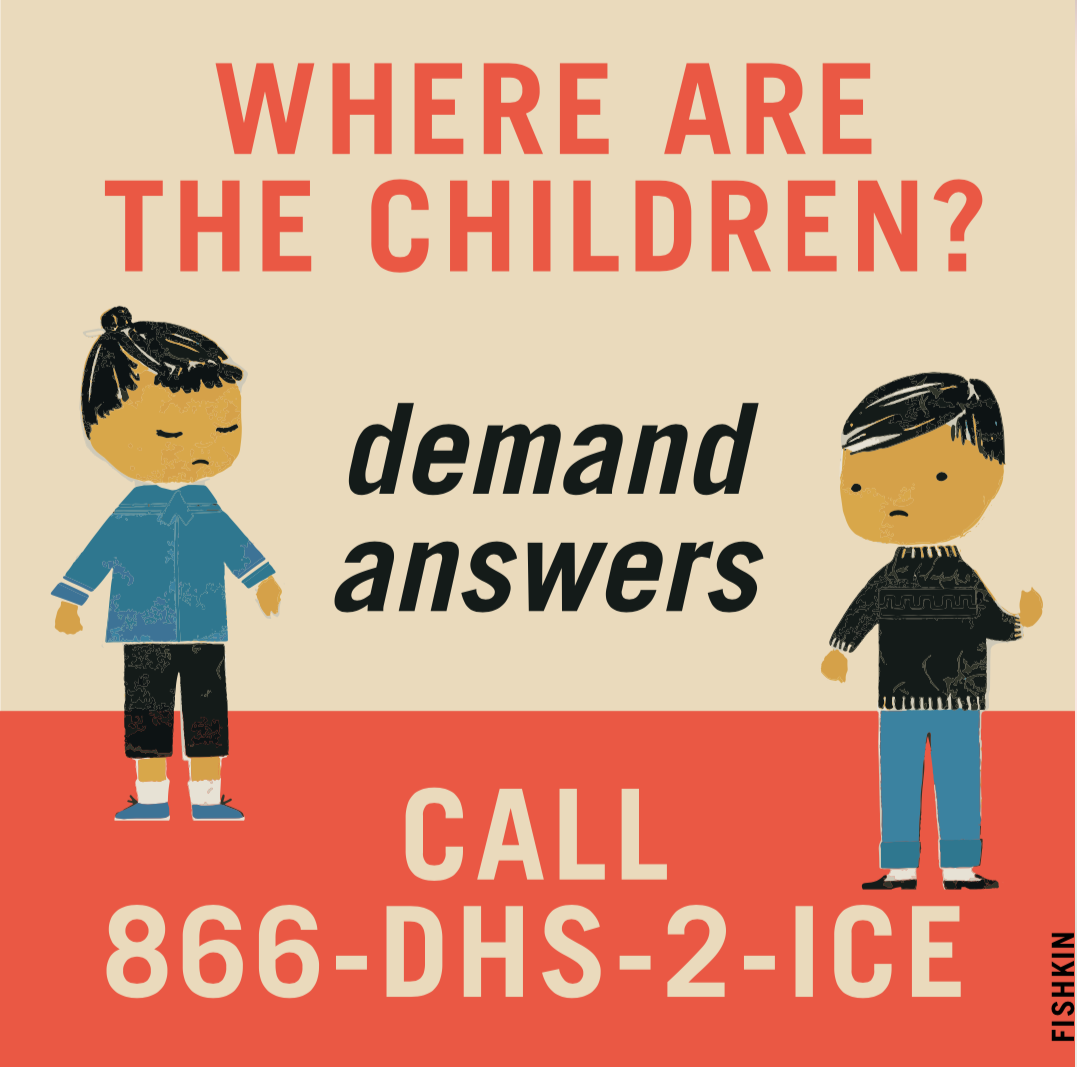 This one was interesting because it didnt age well – very quickly we learned that the last thing we wanted was for ICE to go looking for the lost children. Then we found out that in many cases these children were separated from their families and locked up. This nightmare continues. 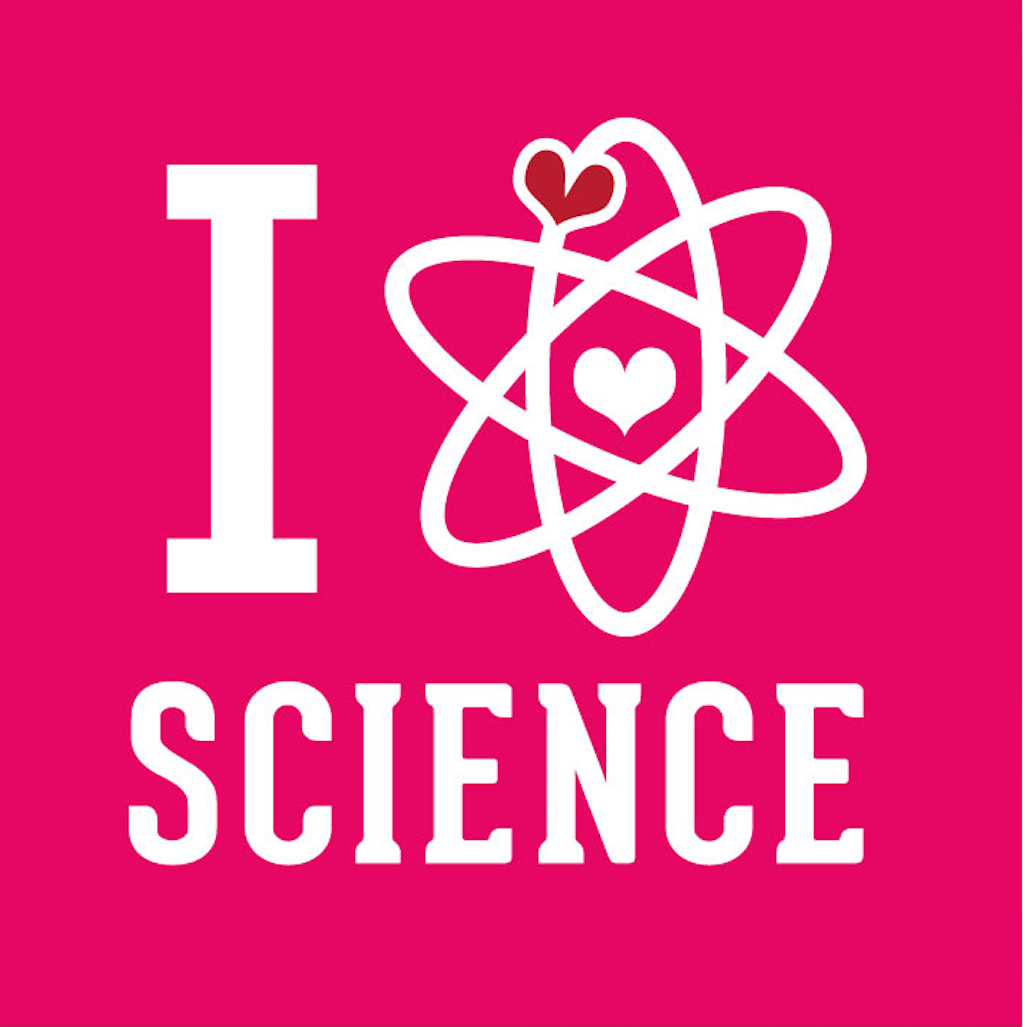 For the Science March 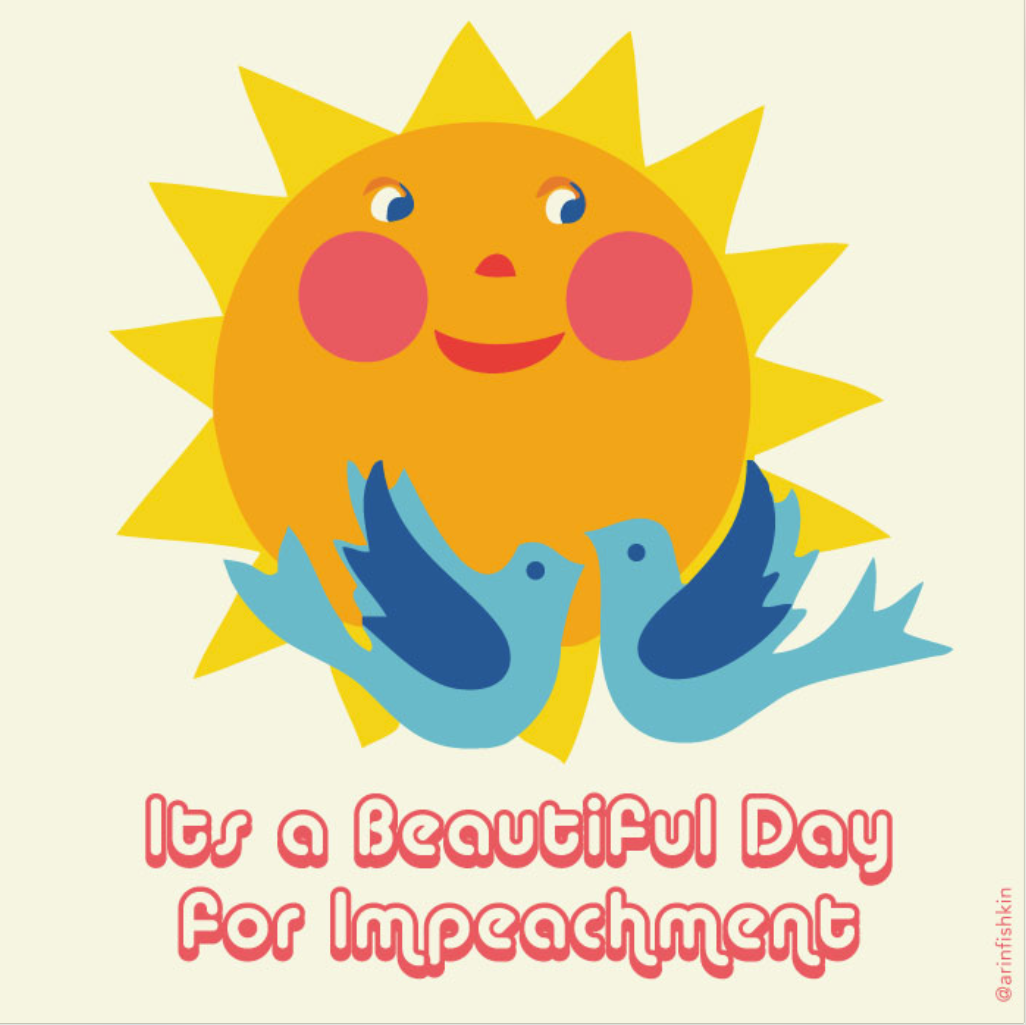 Honestly, this one is from 2017 – possibly the first day of the current president’s term, but its evergreen and I’m not taking it down until there’s a regime change. 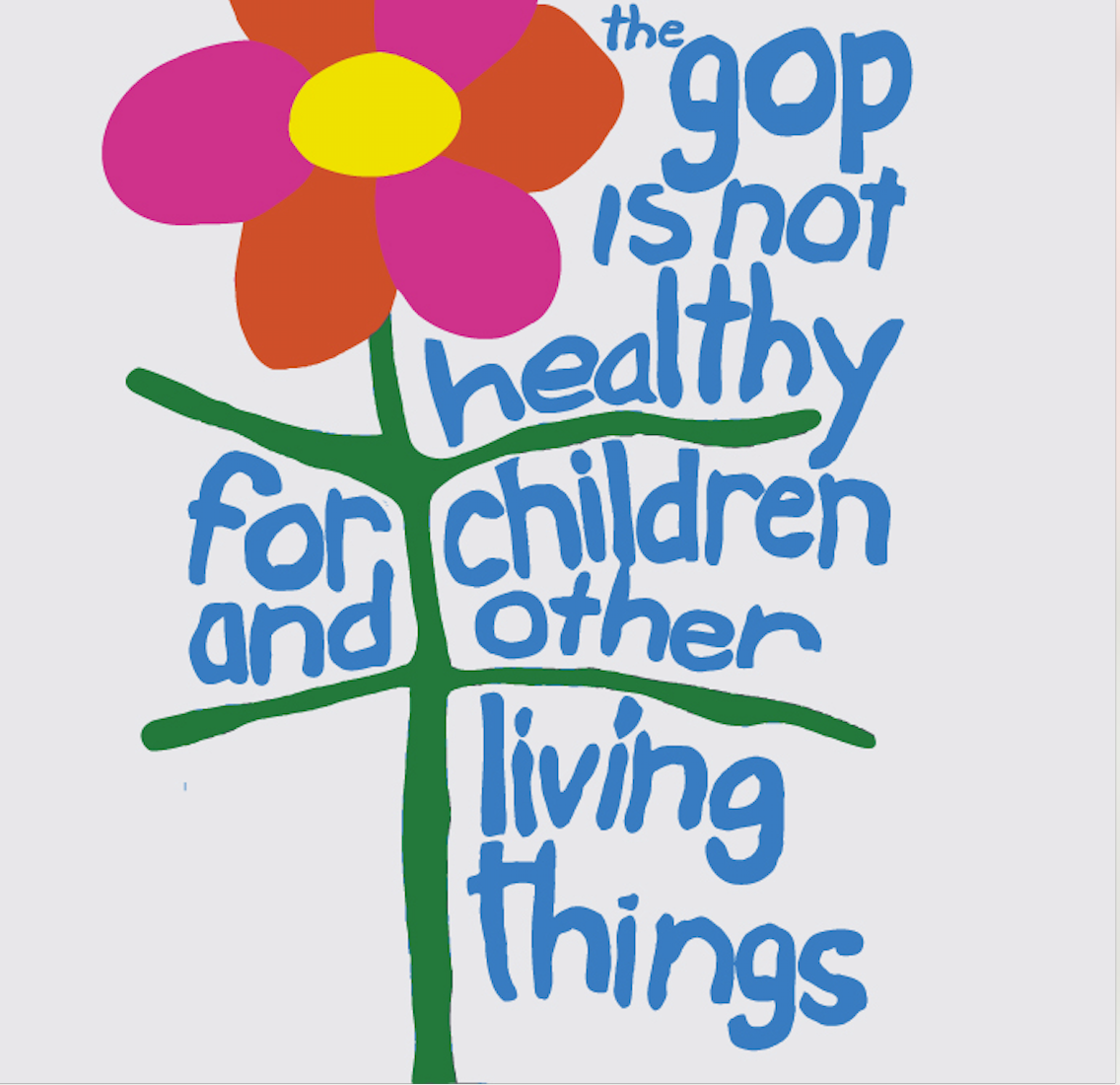