How to handle the holidays under a Trump regime?
Here’s a handy reminder. 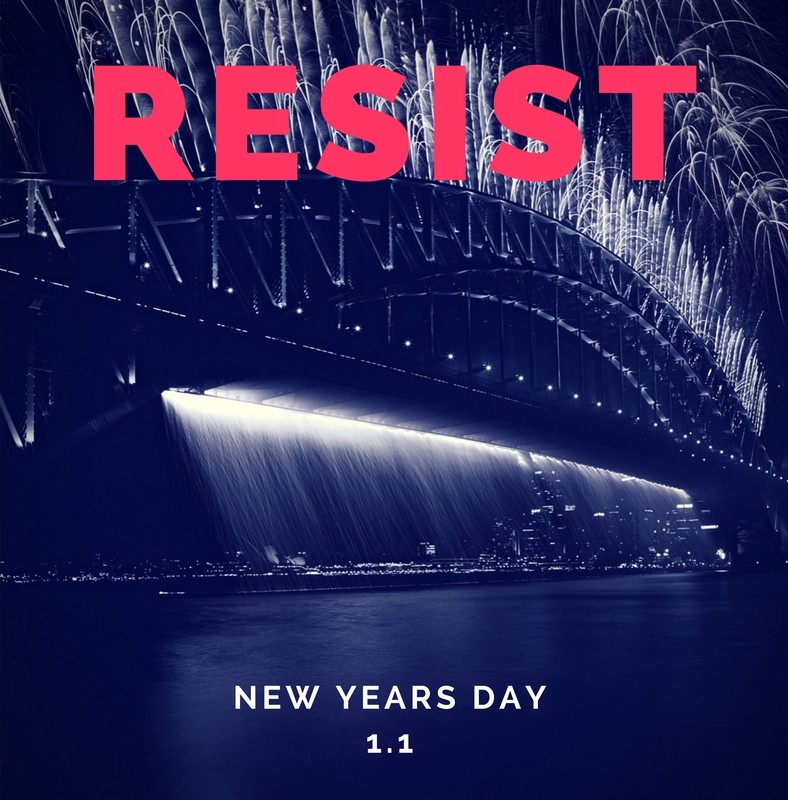 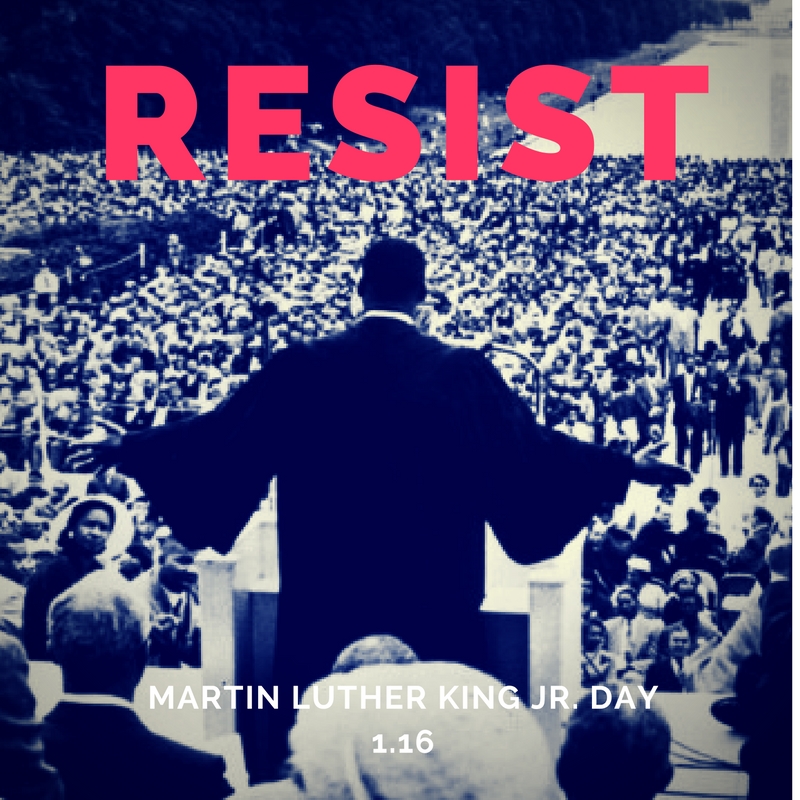 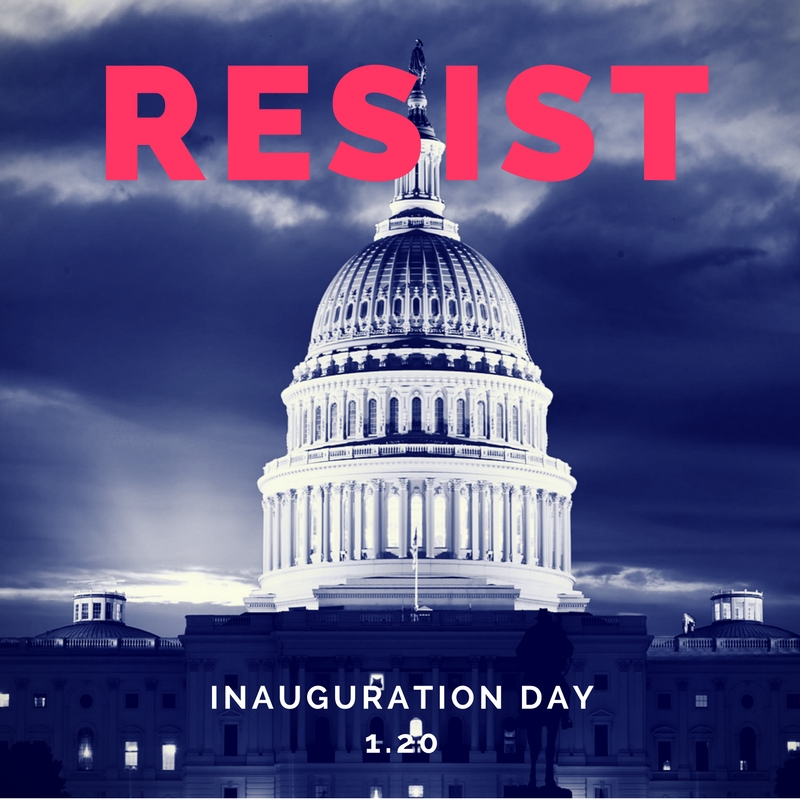 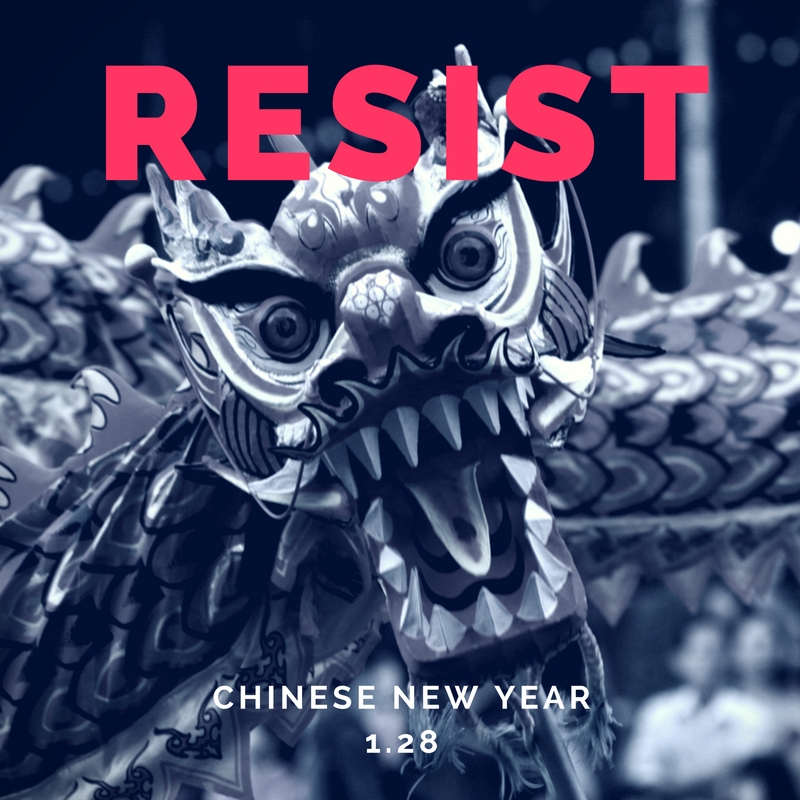 Chinese New year, January 28 – Year of the Rooster/Cock – The rooster would resist 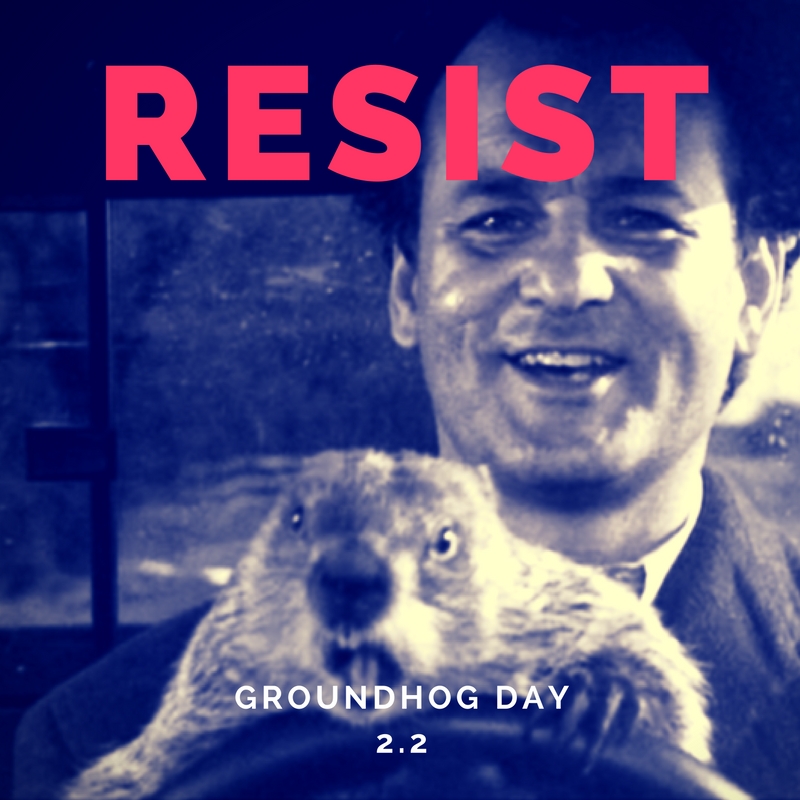 Groundhog Day, February 2 – What would Bill Murray Do? Resist