I started the Weekly Slam in spring 2016 with big plans last year to do one a week. The American political nightmare compelled me to switch gears. Well, I haven’t saved democracy, but I have a bunch of these still bubbling around my head, they are fun and cathartic. I hope you enjoy.

Driven by the plentiful bounty of hand lettering with inspiring phrase out there in the social network. There are some amazing artists using the social networks to work on a regular practice – a drawing a day, a song a day, etc. This project, The Weekly Slam, is my response to that. I want to play with letters, without trying to change the world, to focus on words that are awkward, crass, cheeky, insulting, and goofy. So, once a week for a year, I’ll see what I can learn about color, pattern, letterforms from repetition, practice and exploration.

Some are available as prints at the Mrs.Fishkin online shop,and I take requests. If you have a fave – let me know with a message below in the comments. 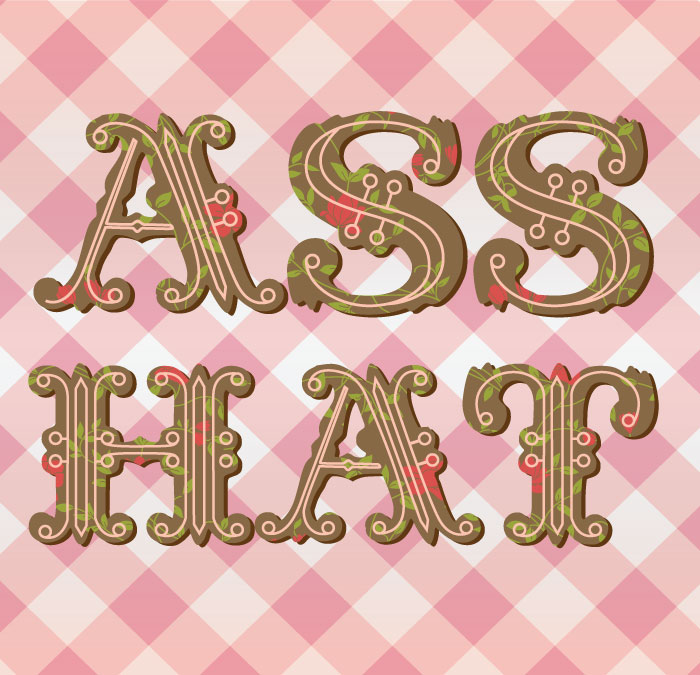 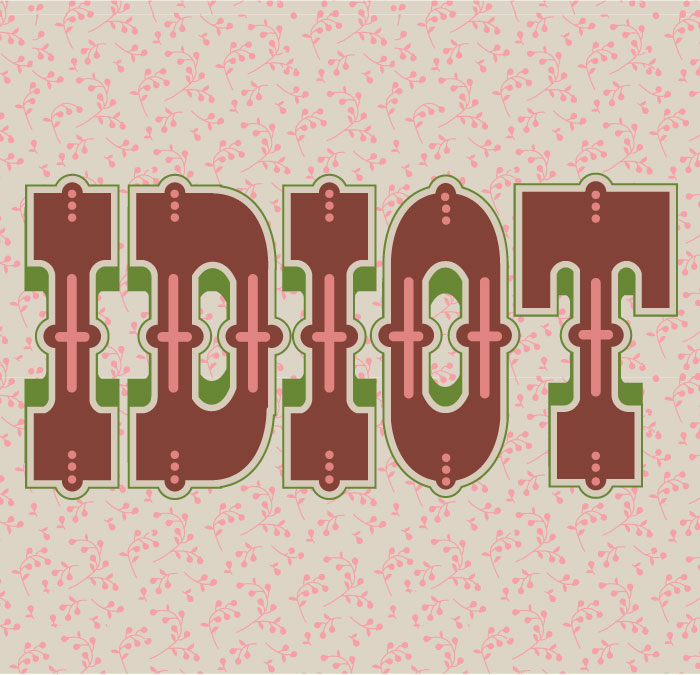 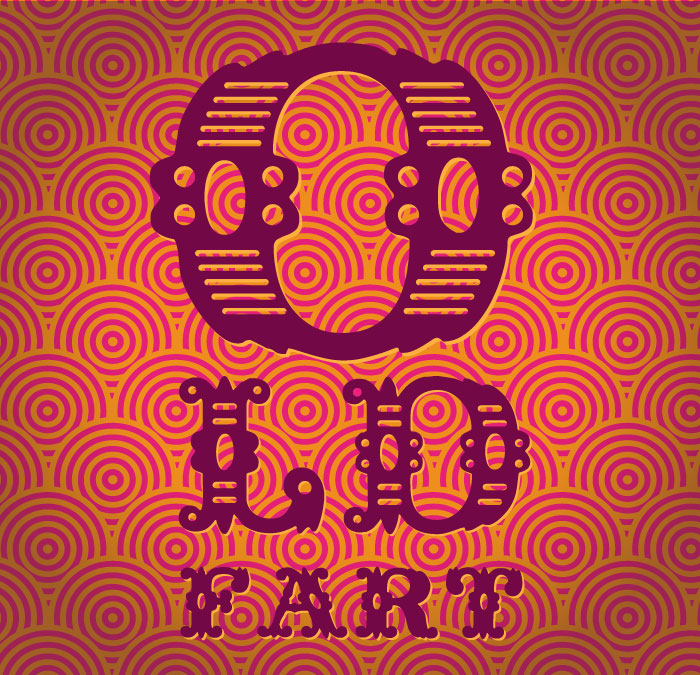 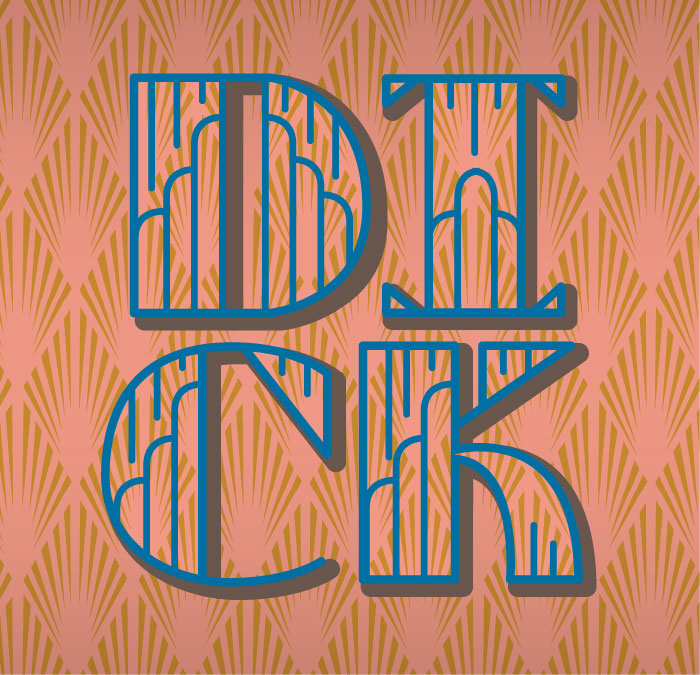 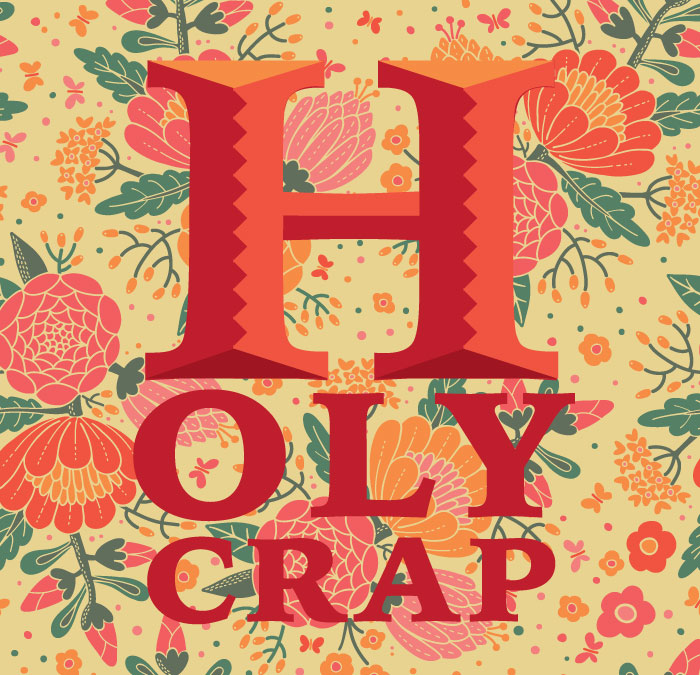 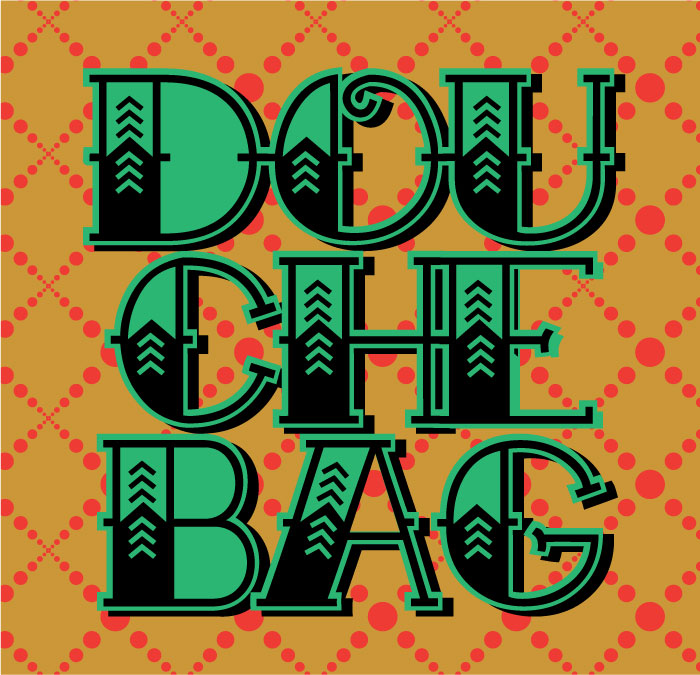 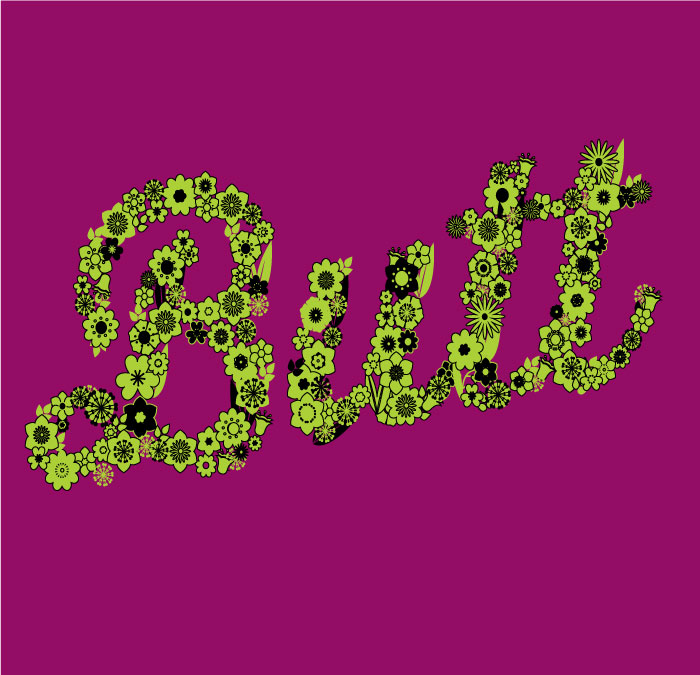 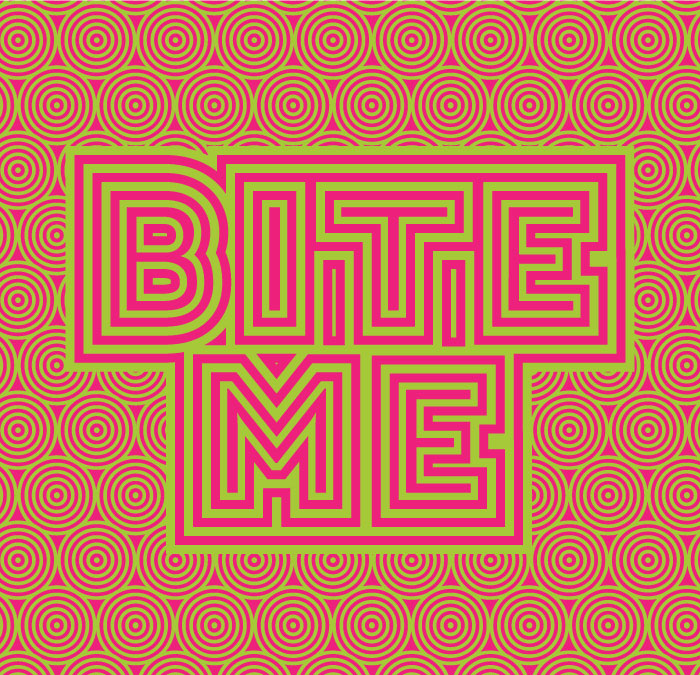 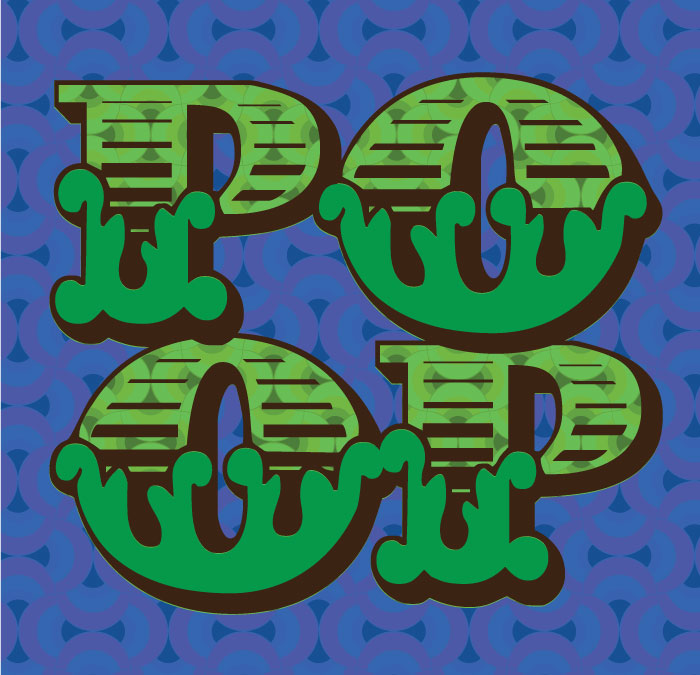 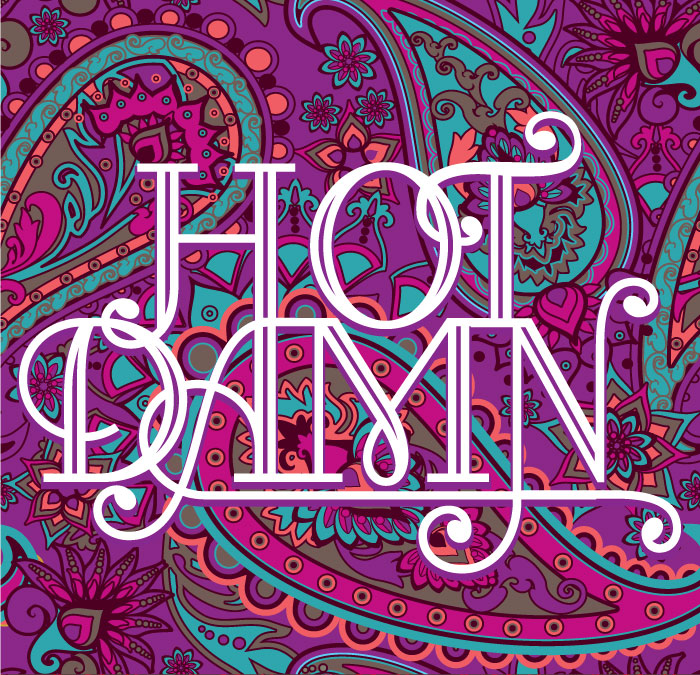 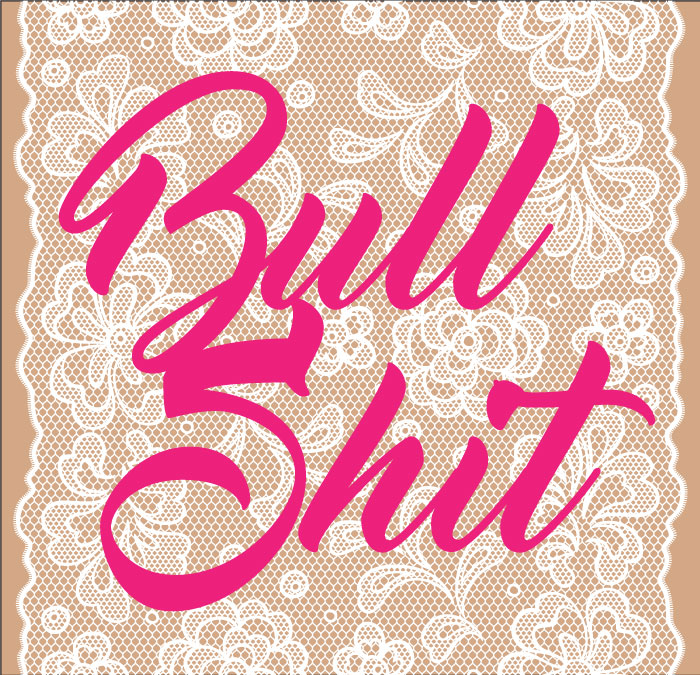 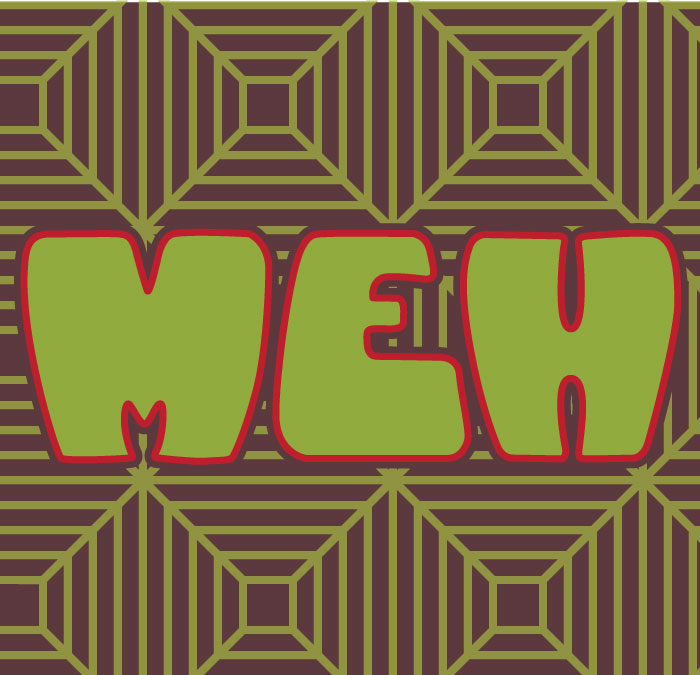 Week 12 – Meh, sometimes the nicest thing you have to say isn’t very nice. 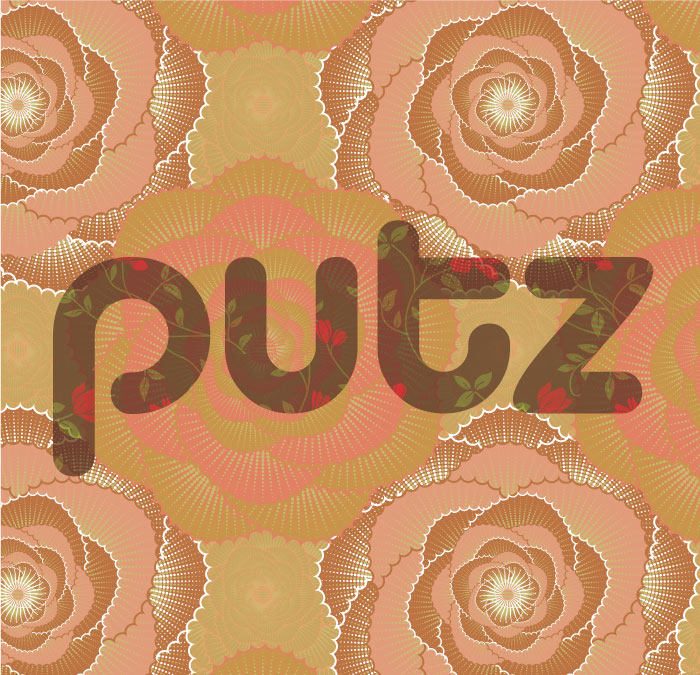 Week 13 – Putz, coming to terms with the Republican nominee 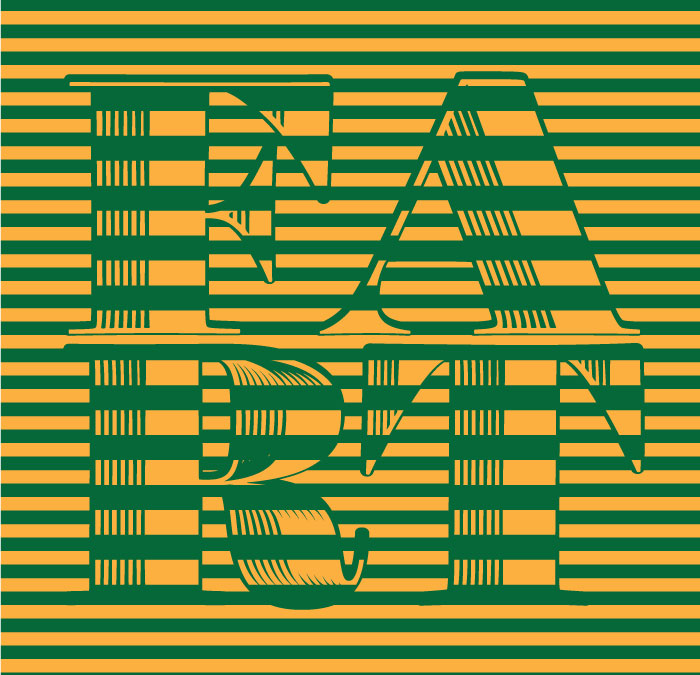 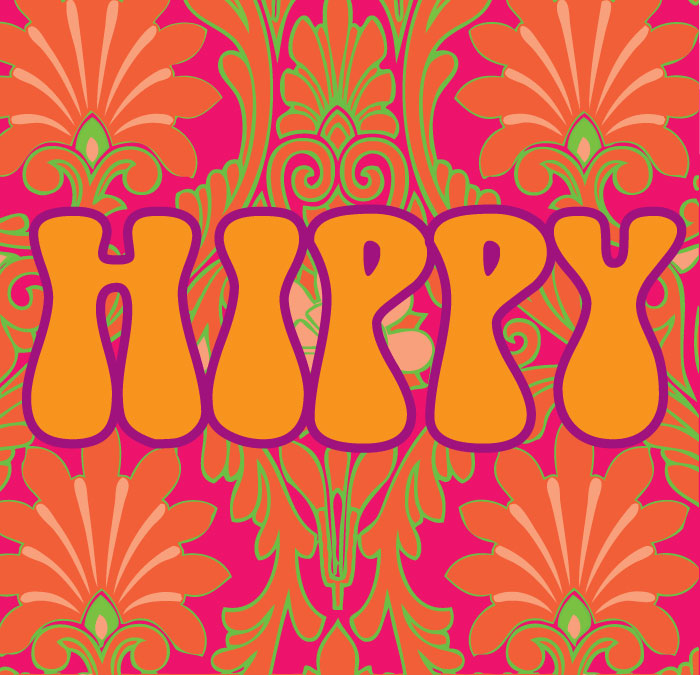 Week 15 – Hippy. Frequently derogatory, the hippies were on to lots of things that we could use more of. Don’t take the good stuff for granted. 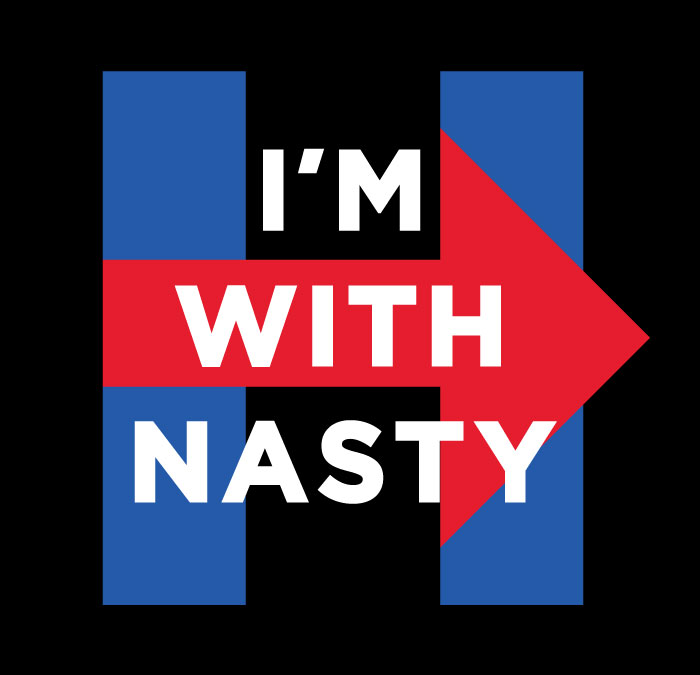 Week 16 – After taking a break to absorb the overwhelm of the election campaigning, I came back with Nasty, inspired by the GOP nominee.

This is where the political situation got me sidetracked and I focused my attention on anti-Trump and and anti-Nazi graphics. Still fighting that fight, and back to the Weekly Slam in fall of 2017 with these. 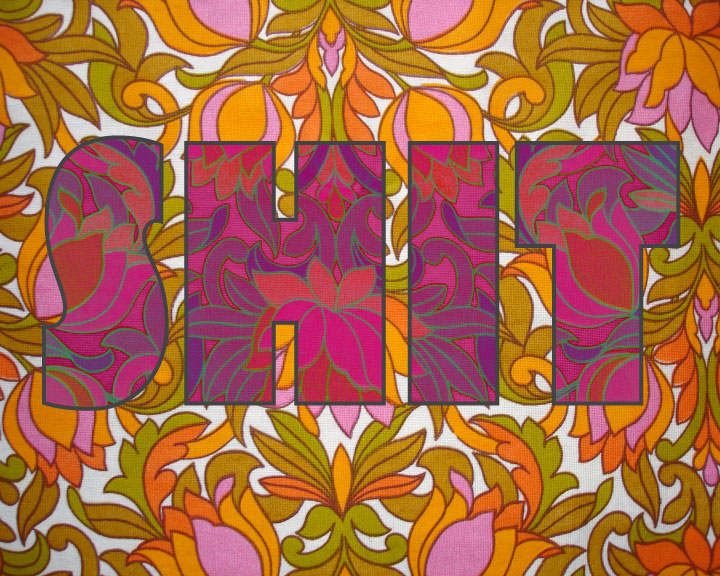 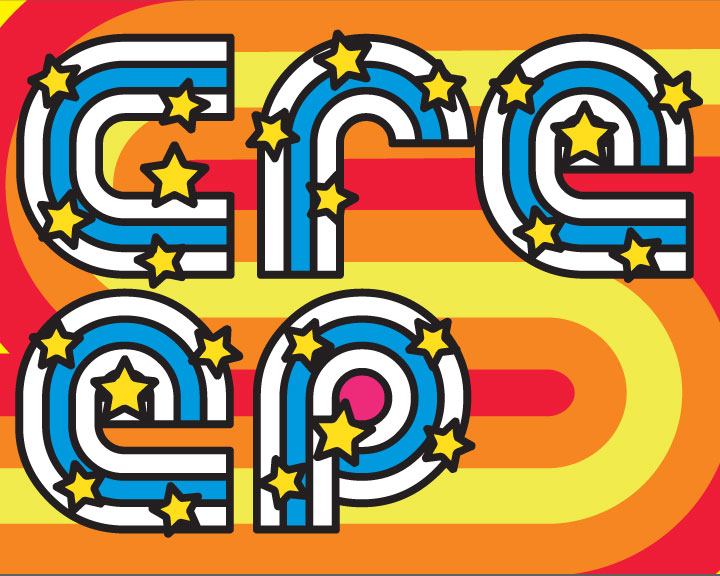 Week 18 -Creep. I’m fascinated by how these words can reflect what’s going on in the world. We were overdue for this one, although the language is certainly not strong enough for some of the terrible man-behavior that’s coming to light. 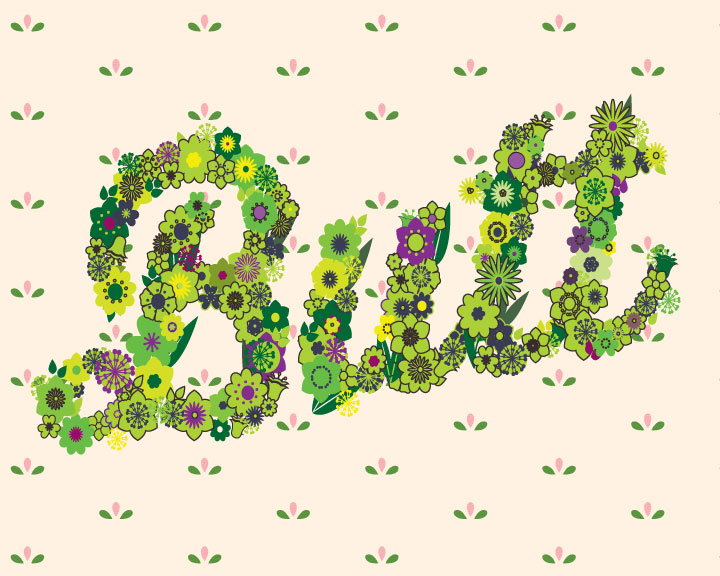 11/17 Extended Remix from Week 7, back to the vault for this Director’s Cut.

2 comments on “The Weekly Slam”