I couldn’t sleep last night thinking about the changes that are happing in my city and even more intensely in my neighborhood in the Mission. It’s almost a boring topic – we’ve been talking about it like folks in other towns talk about the weather or sports teams. And this conversation has been going on for years. 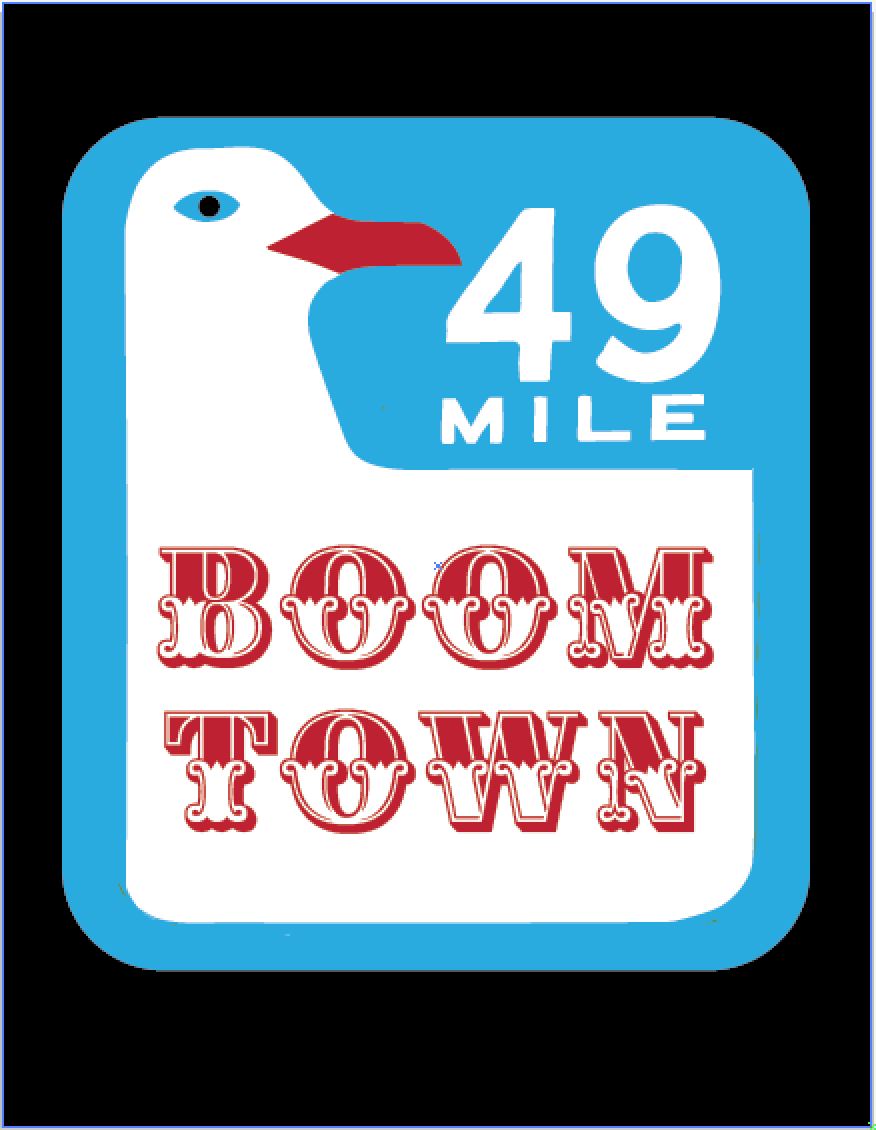 As an independent designer, when there’s money running rampant in my town, I benefit. But as a resident, homeowner and landlady, the gentrification, or even millionaireification, crushes me when I see the mass exodus of diversity from the city. We lost waves of artists, musicians and makers in the late 90’s. We lost teachers, firefighters and librarians about 6 years ago. This go round we’re losing lawyers and doctors.

I moved here over 20 years ago after art school, and while I like to think that gives me some street cred, it just places me earlier on the gentrification curve.

My fantasy plan to address two sides of the issue is for the tech companies to buy buildings on the routes of their commuter buses to house the homeless. This makes them responsible for their tremendous impact on these neighborhoods, it provides homes for the homeless which, is widely believed to be the best way to keep folks off the street, employable and fed (more info about that here via Mother Jones and here in the Washington Post); and may tip the value of the properties lower to keep the neighborhoods diverse.

And since I’m a graphic designer, what I can do about it is share my thoughts with my community, and illustrate it with a couple of graphics. What do you think? Let’s do it. 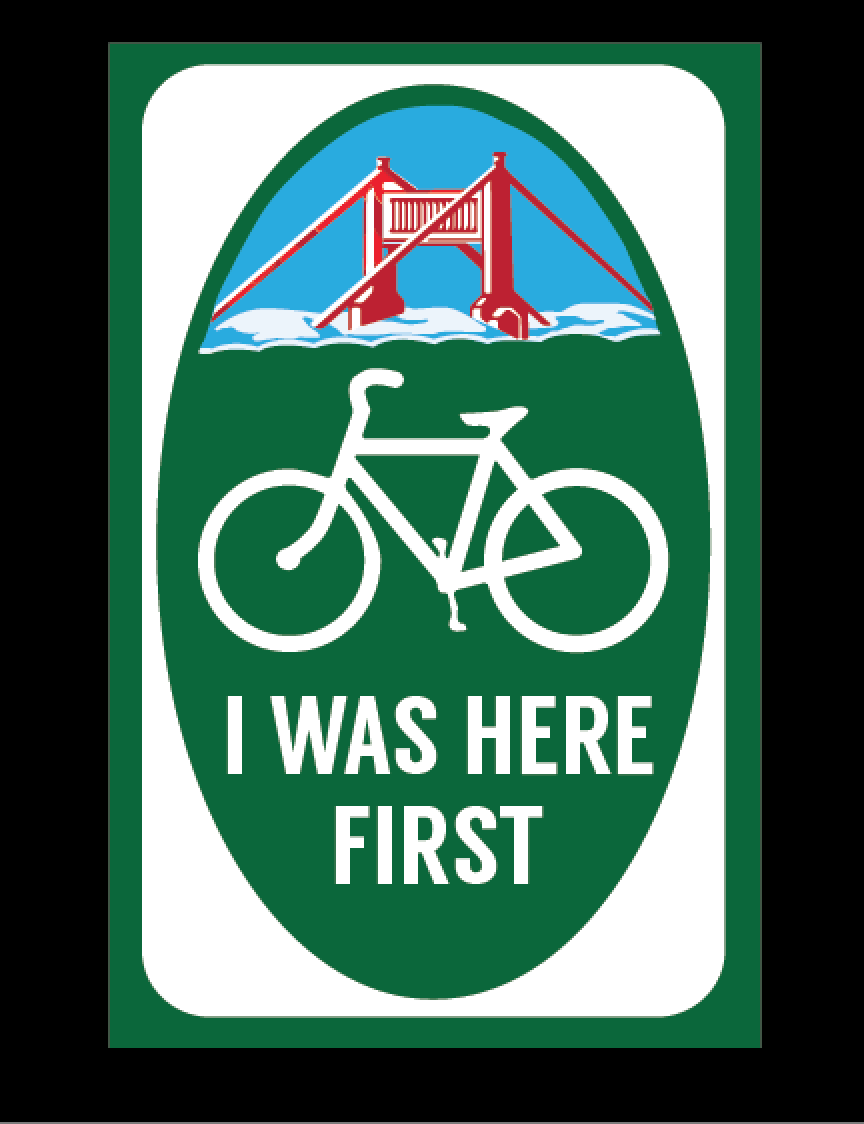 ‹ A Flier for Camp Tipsy
Women Getting Paid Less, or Not At All ›